At the Grief Recovery Center, we often treat clients who experience what they describe as a panic attack. This phenomenon can occur anywhere, at any time during the day or the night. Clients who have suffered a panic attack in the past say that they are left feeling overwhelmed and in utter fear of danger, even if there is no apparent danger of any kind.

Panic attacks are not worrisome unless they affect the quality of life, or becomes habitual or routine. If it disrupts how you live, it may require a diagnosis for whether it is a type of anxiety disorder. Here is a more in-depth look at what panic attacks are: 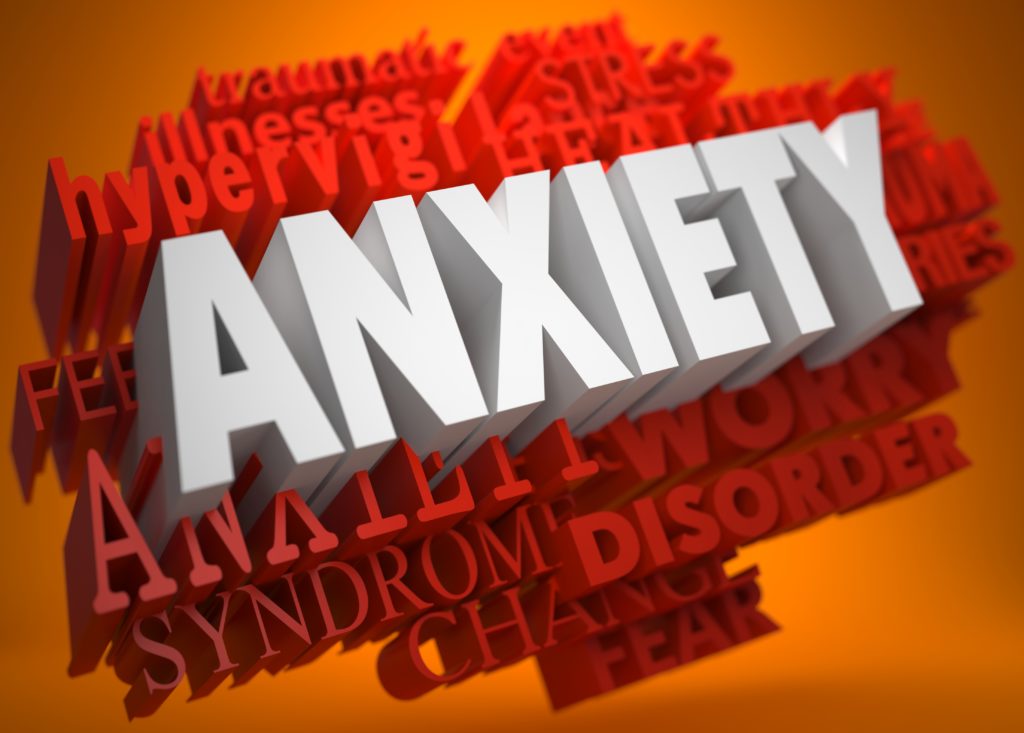 What is a Panic Attack?

A panic attack is a sudden and overpowering feeling that can creep up on you for unexplained reasons and at an undetermined time. It can be mistaken as an onslaught of a heart attack if you are unsure of what the symptoms may be.

Our experts at the Grief Recovery Center can confirm that a panic attack is a physical response to anxiety. However, unlike your typical behaviors and emotional response to worrying about something, a panic attack is an exaggerated form of dealing with the perceived stress. Your body is naturally responding to the threat or fear of what might be. It is the anticipation of an adverse outcome that can deepen the panic and feelings of anxiousness.

A panic disorder is the repeat of unexpected episodes of fear filled attacks. It is a recurrence of abrupt stress that is high in intensity and can elicit further worries of having more attacks.

Whom Does it Affect?

Panic attacks can happen to just about anyone of any age and demographic. However, according to the Grief Recovery Center, a panic disorder is more prone to the following groups: 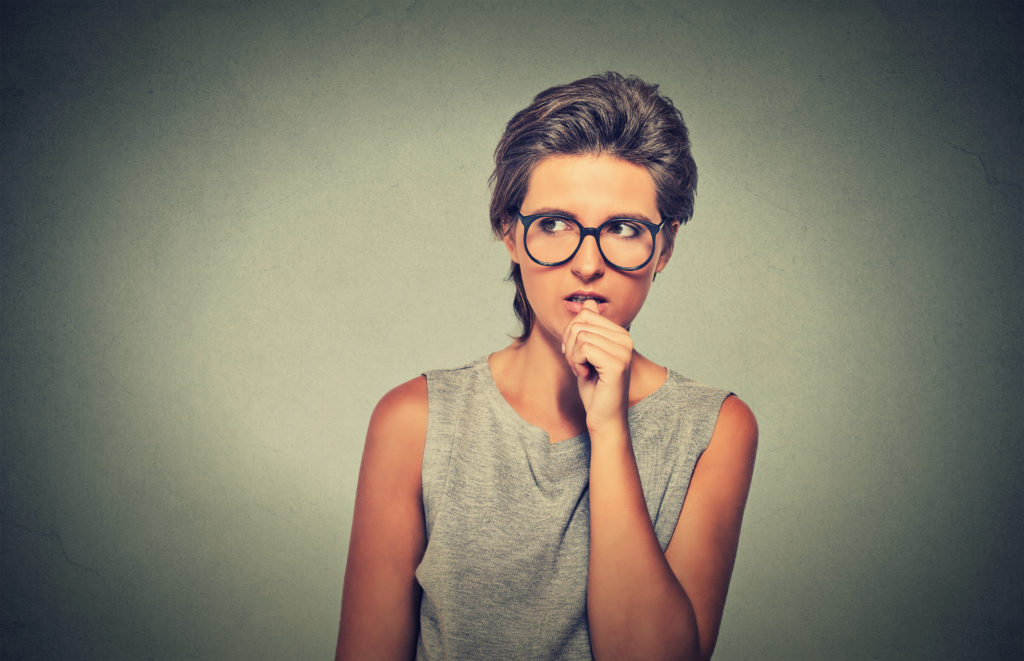 What Causes a Panic Attack?

No one knows for sure what the causes are for panic disorders, but the Grief Recovery Center have found that clients who have experienced a panic attack or has a panic disorder are more sensitive in his or her response to fear and stress. Another cause, as mentioned above, has to do with your genetics and the way your brain functions to stressors in life.

How Do You Recognize a Panic Attack?

There are physical, as well as emotional symptoms of panic attacks and disorders. Here are some that our Grief Recovery Center Houston therapist to watch out for to recognize whether you are experiencing one:

The physical aspects of a panic attack can be confusing as it assimilates the symptoms of a heart attack or a stroke. The intense feelings of fear can cause your heart to pound hard and fast, even causing you chest pains. During an attack, your body may shake or tremble, causing you to sweat with hot flashes and feel chills at the same time. A general feeling of being smothered and shortness of breath is another sign, may cause choking chest pains. Your body may feel numb or tingling, which can feel unreal or detached.

A panic attack can last anywhere between five to ten minutes but sometimes can last for hours if your body does not calm itself down after a while.

Our client at the Grief Recovery Center has described a feeling of losing control as a psychological symptom of a panic attack. Some even express a nonsensical fear of dying at the moment that feels like something extremely terrible is going to happen at any moment.

What to Do With Your Panic Attacks?

It is essential to understand that having a panic attack does not mean that you automatically have a panic disorder. However, if your panic attacks are reoccurring more than before and for more than a week, we recommend that you seek the advice of an expertly trained anxiety therapist for a proper diagnosis.

Our clients at the Grief Recovery Center who do have panic disorders say that their panic attacks are debilitating in that they disrupt their day to day activities. They would avoid physical activities, places, situations, people, and environments that they may deem as a potential source of anxiety. Most will tell you that their number one worry is the fear of another attack, and thus prefer to isolate themselves out of embarrassment. If this is you, or someone you know, and you would like to seek professional assistance in this area, you can contact us at the Grief Recovery Center for more info today.