Home » Types of Depression Treated by Our Therapists

Depression is one of the most prevalent mental health issues that many of our Houston therapists specializing in depression treats. It is a spectrum psychological disorder that varies depending on its symptoms and most have very similar attributes. Treatment also differs depending on the type of depression you experience. Here are the most common types of depression that our clients have sought professional help. 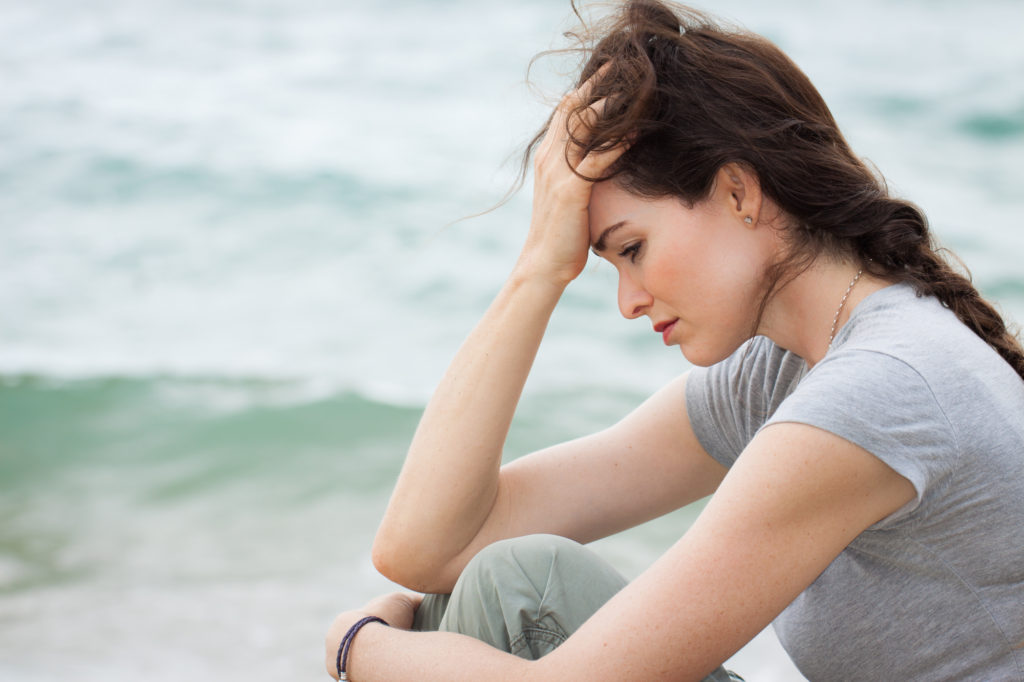 The most common of all the depression varieties is major depression. It affects our clients’ mental health in a debilitating way at any given time; there are no age ranges for major depression. Individuals often complain of suffering from extreme sadness, irritability, changes in sleeping patterns and eating habits, sensations of physical pain, and hopelessness. An overwhelming depressed mood for over two weeks is considered an indication to seek professional help for an official diagnosis.

Extreme tiredness, the loss of concentration, and feelings of guilt can be so excessive that a depressed individual may be led to consider death and suicide. In this state, our clients are often prescribed antidepressants as the primary choice of treatment. However, our depression therapists of Houston often found that by adding individual therapy with coping strategies, clients are more likely to respond better to treatment.

Although Dysthymia does not affect as much of the population as major depression does, it is still a common form of depression. It has characteristics of long periods of low moods for at least a year. A client seeing us about dysthymia may not even know that they need treatment as they can function sufficiently, but not at their best. Symptoms may include difficulties in concentrating, mild tiredness and sadness, as well as changes in appetite and sleeping habits.

Individual therapy is the best method to treat Dysthymia versus being medication. However, a combination of therapy with our depression therapists plus drugs have been found to yield the best results. This variation of depression is also considered to be chronic because it is a persistent depressive disorder that makes life joyless. Without treatment, clients can continue with life but with low energy, low self-esteem, and susceptibility to episodes of major depression.

Postpartum depression, in recent years, has become a part of the broader conversation as our culture is slowly removing the stigma around new moms experiencing postpartum disorder. There is a general misinformed perception that a woman should not feel depressed after giving birth, as it should be a joyous time in their life.

Pregnancies bring about tremendous changes to a woman’s body hormonally and physically. As such, research has shown that on average, 86% of new moms experience depressive symptoms, with approximately 10-16% of actual postpartum diagnosis. The episode can happen anytime up to a year after childbirth and requires prompt and experienced professional care. 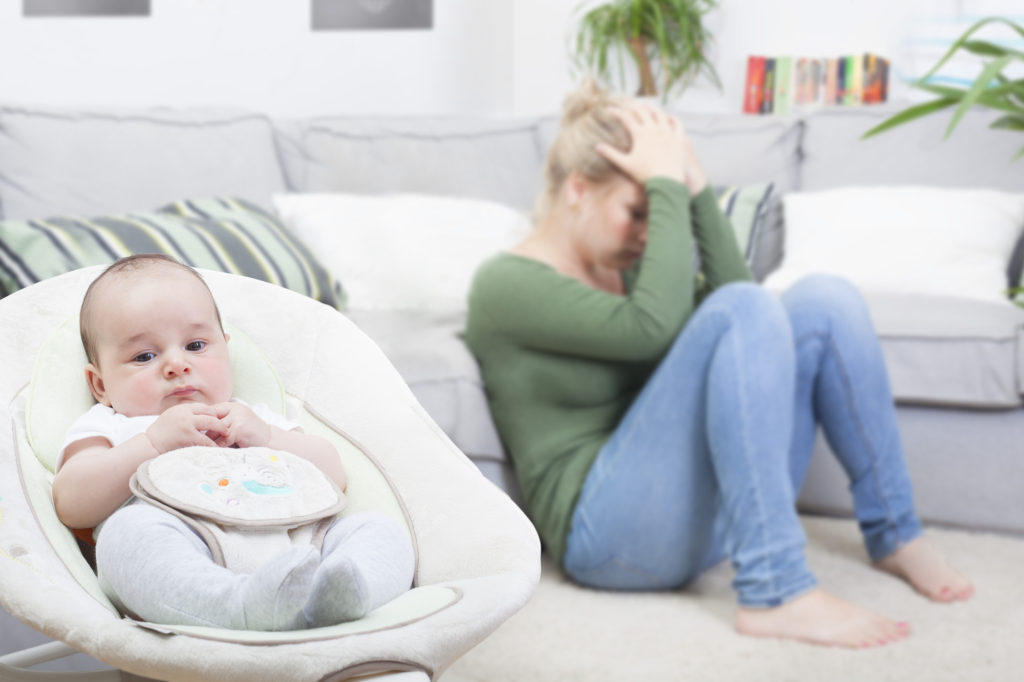 You know it as the winter blues, but the medical term is known as Seasonal Affective Disorder, and it affects a small percentage of our clients at the start of winter. Individuals with this depressive disorder experience anxiety, fluctuations in weight, and tiredness during the day, making them feel more irritable than before. During fall and winter when the days shorten, our moods alter when our bodies are trying to accommodate the lessening of daylight and the changes in our natural daily rhythms. Treatment usually includes light therapy and artificial light treatment, but the depressive moods typically last only up until the beginning of spring.

A misunderstood type of depressive disorder, atypical depression is characterized more by its physical and behavioral attributes than any mental and emotional symptoms. Clients who seek treatment with our free depression help expresses physical discomforts with heaviness in their legs and arms. They also report distorted sleeping patterns, where they sleep too much; as well as dramatic weight increases and appetites. Grief and depression counseling services will help clients to investigate the physical causes of the above symptoms, as well as work with them to cope with their increased sensitivities to rejection.

Delusions or false beliefs, and hallucinations also characterized as false sights or sounds are forms of psychosis not typically associated with depression. However, depressed individuals will lose touch with reality and show these radical symptoms. Our depression therapists often prescribe medication like antidepressants and antipsychotic pills are the typical treatment for this type of depression. Recent studies have shown that using these two in combination rather than one at a time proved to be much more effective in treating psychotic depression.

Sometimes called manic-depressive disorder, or MDD, someone with a period of high highs, or mania, and low lows, or depression (and back to high again). Clients considered having bipolar disorder usually have high energy, excitement, unrealistically high self-esteem, and poor judgment. They may also have an eager desire for pleasure including sleeping around and overspending. Approximately, 2-3% of individuals who seek grief and depression counseling who have a professional diagnosis of bipolar disorder have the highest likelihood of committing suicide.

Usually triggered by a stress-filled, life-changing event like a job loss or loss of a loved one causes a situational depression also called adjustment disorder. Some symptoms include excessive sadness and persistent loss of sleep. The likelihood of situational depression turning into a major depression is high. Therefore, medication is more likely to be prescribed as the best treatment option to avoid the susceptibility to turn into a major depression. Individuals seeking grief and depression counseling requires time and additional support, which is available with our therapists specializing in depression.

If you need help in any of the above areas, you can contact us at the Grief Recovery Center for more info today.